“Lux-Wow” is aimed at applicants for international protection with limited access to the local labour market. 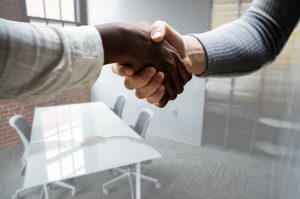 “As the procedures for asylum applications last very long and are sometimes very complicated, asylum seekers are often poorly prepared for labour market in Luxemburg”, writes Asti in a statement released yesterday.

A new project called “Lux-Wow”, developed by the long-established support association is set to train asylum seekers and provide them with the tools necessary in order to find a job in Luxembourg. Therefore Asti has planned a first series of four workshops (all taking place in April) during which asylum seekers will be taught skills such as preparing a CV or a job interview. mehr lesen / lire plus