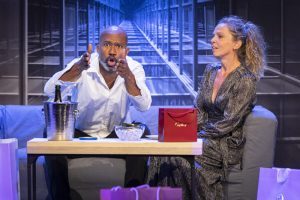 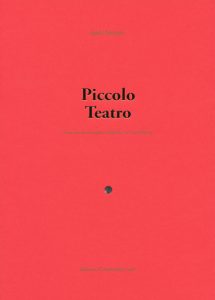 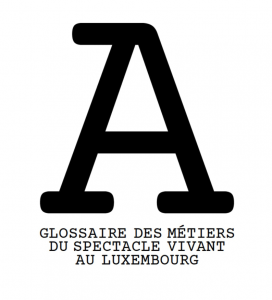 The Théâtre des Capucins shows Aaron Posner’s adaptation of Chekov’s “The Seagull”: “Stupid Fucking Bird” is a rejoicing spectacle, actualising the narrative about how to be an artist or an actor in the 21th century. 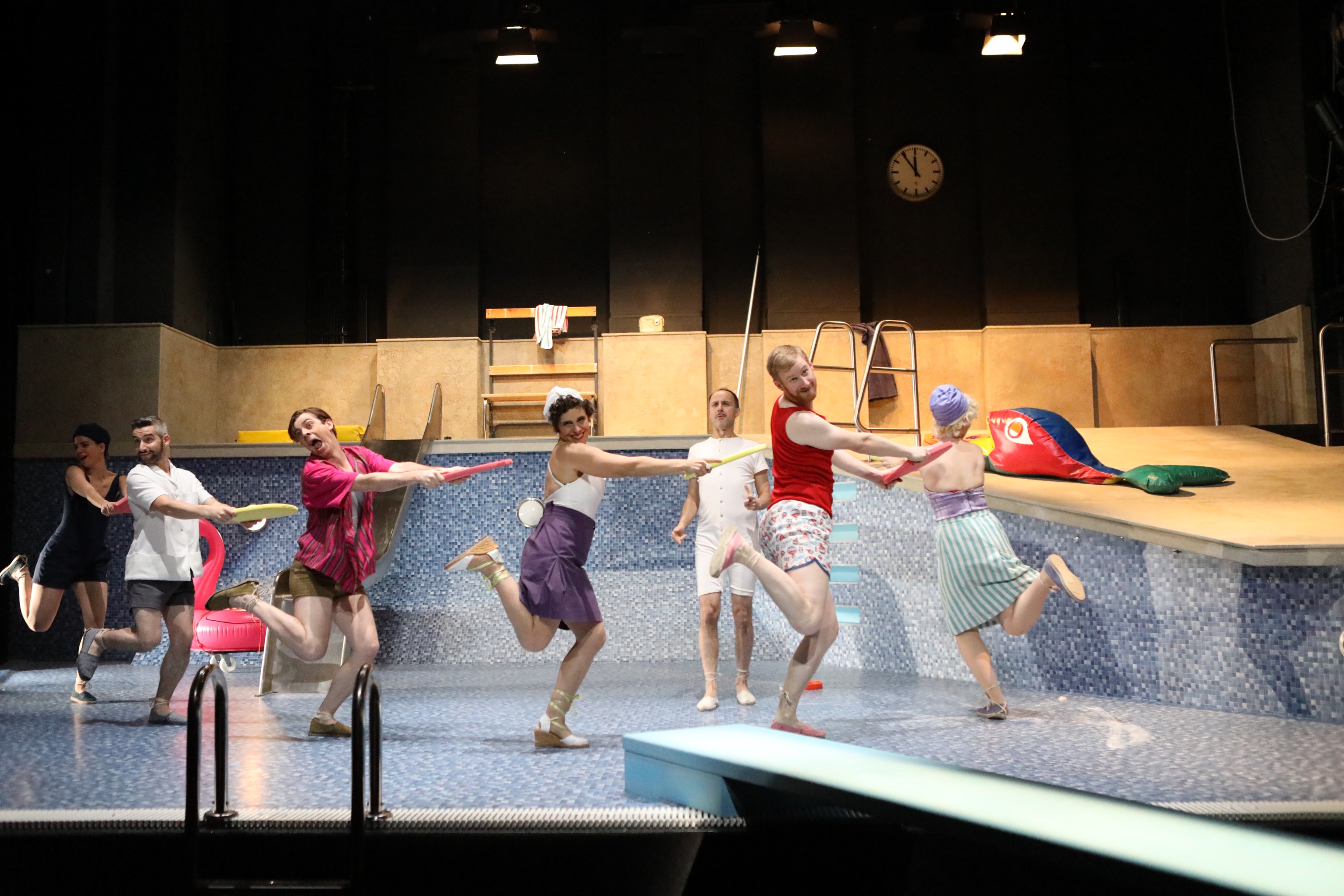 Chekov’s “The Seagull” is one of those classic pieces you can hardly ignore, because it’s got everything a good play needs: tragical love stories (A loves B, who is desperately infatuated with C, that secretly longs for D, etcetera), a play-within-a-play, insane intergenerational relationships, drama and suicide in the end. So, it’s no wonder that more than a hundred years later the cry of the seabird still echoes and that the American playwright Aaron Posner wrote his own adaptation of the play in 2013 – a play that since then got good reviews and has been touring worldwide, and has now arrived in the grand-duchy. mehr lesen / lire plus 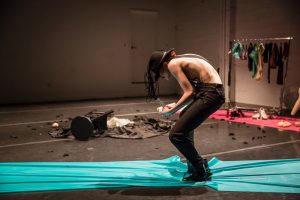 The Kasemattentheater proposed an original journey from bird’s observations to digital survey – Claire Thill’s play asks the right questions without overwhelming the public with too heavy or intellectual answers. 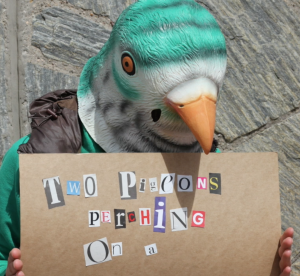 It’s all about observation: the structure of “Two Pigeons Perching on a Bench” is built around the diary of a pigeon’s day wandering and flying around the streets of Luxembourg-City. And of course – we never really doubted it – pigeons do have a sense of humour when describing the humans they see and their sometimes odd behaviour, as for example their obsession with their silvery screens they can’t stop looking at. mehr lesen / lire plus 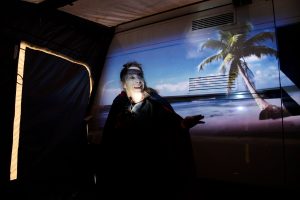 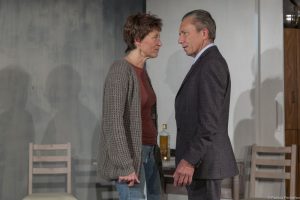